Although Russia promotes that Nudol can destroy US military satellites and paralyze the country, the actual capacity of this system is very unpredictable. Skepticism about the capability of the Nudol system is covered by topwar in an article published on September 10.

‘Russia has declared a number of successful tests of the Nudol system several times. The US military has shown its panic at the Russian declaration that the weapon can intercept any opponent’s satellite in Earth’s orbit.

The revealed information shows that Nudol flew 2000 km in just 15 minutes and hit the target. The Pentagon will suffer a great loss if these missiles officially enter the Russian army because only a few of these missiles are enough to completely disarm the NATO army.

With this weapon, Russia does not need to spend a lot of money and weapons, just shoot down some US and NATO military satellites in Earth’s orbit. After that, the US military will be paralyzed without any connection. The Russian Defense Ministry said that in the near future, Nudol will be put into service in the Russian army and that they will be designed only to shoot down satellites that endanger the country.

Nudol’s rocket shells can hit targets in space within a radius of about 1,500 km and at altitudes up to 800 km. With this system, once again, the Russian Federation proved in fact that it was Moscow who won the arms race between the United States and the Russian Federation, ‘the topwar expert said.

The article further analyzes that, although the Nudol danger to US military satellites is valid, Russia cannot use Nudol to cripple the US military.

In the case of USA-243, the military communication satellite of the WGS (Wireband Global SATCOM) series, launched in orbit in May 2013, is operating at an altitude of 35,786 km. NAVSTAR’s satellite, which supports GPS, rotates in a circular orbit at an altitude of 20,180 km.

At this height, the A-235 Nudol system could not launch the interceptor warhead at such a high altitude. For example, to launch 730 kilograms of payload to such an altitude, a rocket equivalent to Japan’s H-II is needed, with a launch weight of 288 tons.

Meanwhile, Nudol’s parameters are much more modest: according to published data, its initial weight is 9.6 tons and it can only reach an altitude of 800km. So simply, Nudol will not have access to the operational and navigating satellites in the United States. 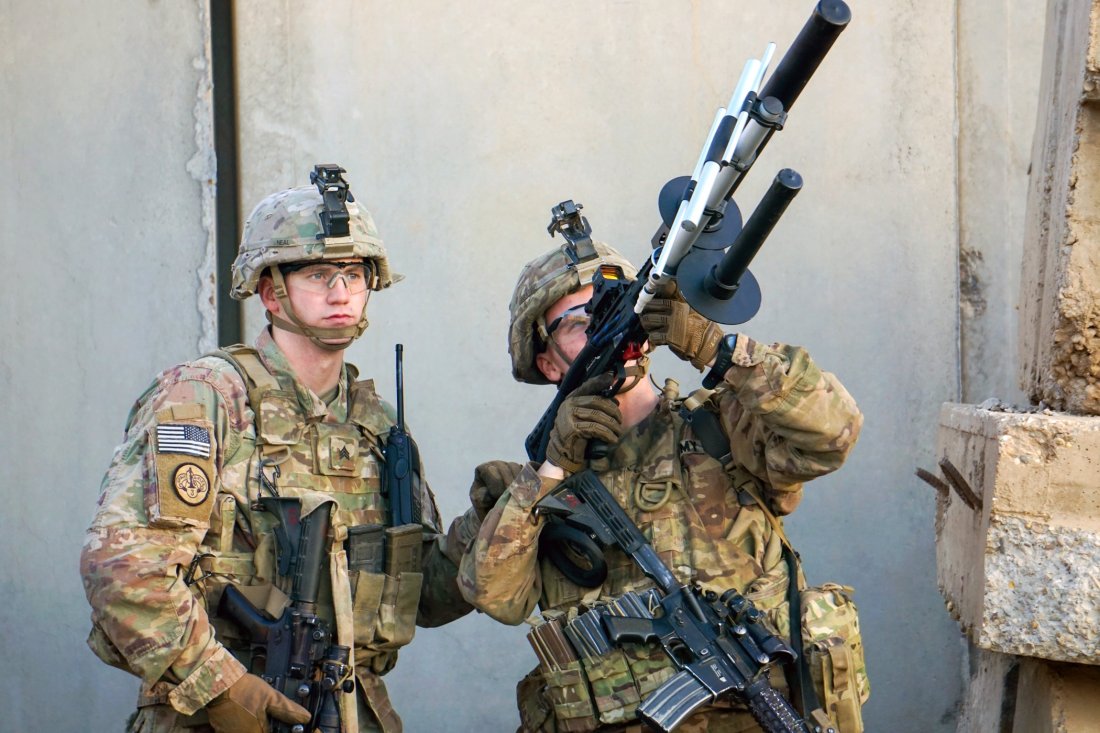